Every year, after Diwali we see a post-apocalyptic scenario in India. Smoggy skies, no visibility, people roaming around in masks, children being kept indoors, a sort of self-imposed curfew falls over the entire city. Why? Air Pollution.

Air Pollution in India, particularly in North India has reached alarming levels over the past few years. A majority of factors ranging from crop burning, burning firecrackers and the onset of winters, lead to these horrific pollution levels which are having disastrous effects on our health.

What happens when you’re exposed to such high pollution levels?

The WHO recently released a report, estimating that 7 million people die everyday due to air pollution in the world. When you breathe polluted air, the harmful particles present in the air infiltrate your lungs & its lining, causing bronchitis, asthma, heart disease, lung cancer, wheezing & difficulty in breathing.

While using air purifiers and wearing masks can protect us from these harmful particles to a certain extent, they alone aren’t enough. Research has shown that certain foods can help prevent and undo the damage caused by breathing such toxic air.

While Ayurveda and our Dadis & Nanis have been singing the benefits of Gur since time immemorial, it’s only recently that western medicine has also realized what a wonder food it is. Loaded with iron, it improves the Haemoglobin level of the blood, which improves the oxygen carrying capacity, combating the harmful effects of pollution.
You can consume raw organic Jaggery powder, or include snacks which have jaggery in them, in your diet. 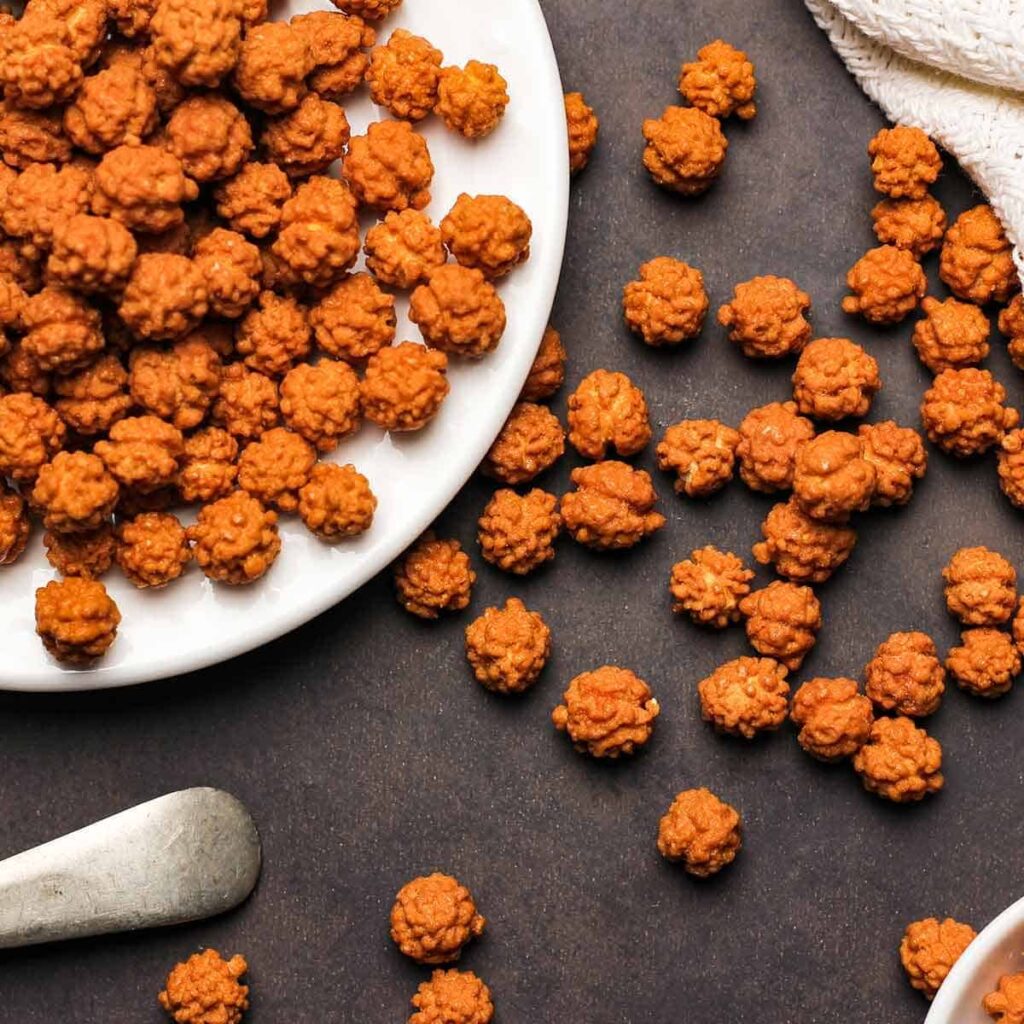 Confused about where to get pure Jaggery? Your safest bet to buy organic groceries and essentially jaggery online in India is www.wellcurve.in

Turmeric or Haldi is nature’s most powerful anti-inflammatory and anti-allergic ingredient, whose benefits are enough to fill a complete textbook. It not only helps prevent blockages of the respiratory tract but also helps reduce inflammation of the lungs and bronchial tubes. With rising AQIs, it’s now become imperative to include organic turmeric in your diet. Vitamin C is the most important antioxidant for our bodies, helping in reducing the overall effects of air pollution.  You can find it naturally in many fruits & vegetables such as Oranges, Strawberries, Kale, and Spinach etc. We recommend also stocking up on snacks rich in Vitamin C to get your daily dose of the vitamin.

Ginger is a natural decongestant and helps the body fight harmful toxins that we breathe in. Ginger in its pure form is a great anti-pollution food for the body. 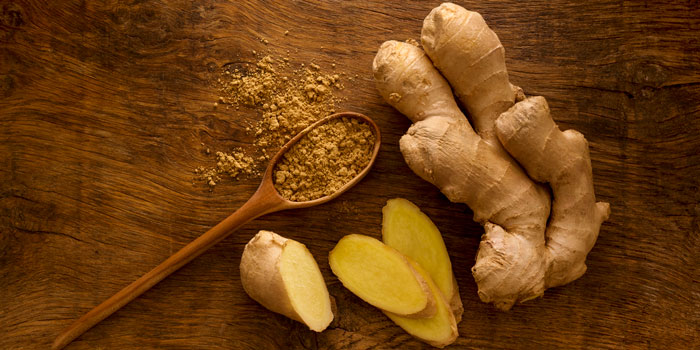 Also known as the elixir of life in Indian texts, this little plant can be found in almost all backyards and helps protect against the toxic effects of the air that we breathe. We have a list of healthy gluten free snacks to buy that are full of Omega 3!

Looking for more Gluten free snacks to buy online? Head on over to www.wellcurve.in, India’s favorite destination to buy Organic