Stevia is a natural sweetener that is derived from the Stevia Rebaudiana plant. Being a zero-calorie sweetener, it is considered healthier than other artificial sweeteners. Various studies have even claimed consuming ideal stevia dose daily is effective in lowering blood sugar, treating heart diseases, reducing the risk of fatty liver. But as researches on stevia are still going on, one claim how effective it is in treating the above-mentioned issues.

The type of stevia also can make a great difference. Stevia is nothing but extracts of steviol glycosides, which are further created as rebaudioside A and stevioside. Both these types of stevia are 200-300 times sweeter than regular sugar and are considered safe. But one needs to know that overconsumption of anything can reduce its good effects and in some cases can harm your body.

So, how much stevia is enough? What is the daily recommended dose of stevia? Is stevia FDA approved? You will get the answer to these questions in a while.

A Complete Guide on Stevia Dosage

What Is Ideal Stevia Dose?

As per the FDA, stevia can be sold as a dietary supplement. Earlier FDA approved of 2mg per kilograms of person bodyweight to be safe for humans, but later a study was conducted by WHO (World Health Organization), in which they found that up to 4mg per kilogram of human weight is safe. This is a way much higher than what you need considering the sweetness of stevia.

Quite a few people ask what if they consume a little more than the daily recommended stevia dose. So in that case, we must tell you that a slightly upper limit of stevia will not affect your body. Various studies have been conducted to prove this point. One of the studies conducted on diabetics’ state that usage of 15mg rebaudioside A doesn’t cause any evident side effect on the consumers.

Another study conducted on blood pressure patients shows that consuming about 1500mg per day is absolutely safe. For your information, an average person doesn’t even use 750mg a day. However, no adverse effect has been shown to have more than the recommended dose of stevia.

What If You Consume Too Much Stevia?

There is no doubt in it that stevia is a great replacement for regular sugar and can lead to various health benefits if taken in moderate amount. But is stevia safe even when you over-consume it? A high dose of stevia can lead to health problems like a serious drop in blood pressure, which can be really alarming. However, this is noticed when a person takes a higher amount of stevioside than they usually use. One should stop using stevia if they experience nausea, bloating, diarrhea, or any other stomach issue.

Who Should Avoid Having Stevia?

People suffering from liver diseases or any other cardiovascular problem should consult their physician before taking stevia dose, as it might react in a different way for them. Also, young children, pregnant women, or feeding women should discuss with their doctor before consuming it.

Is Stevia Approved By FDA?

FDA-approved food products are considered safe for human consumption. Stevia has got Generally Recognized as Safe (GRAS) certification from the FDA. Food having GRAS rating doesn’t require any approval, and can be added to food. Although, this is not the same case with stevia leaves and less –processed stevia extracts in the US. They cannot be sold without permission.

In most of the studies, stevia has been found as safe to use, however, more research needs to be done to claim its health benefits and long-term effect of stevia on the human body. Although one should always keep in mind that over consumption of stevia can have some ill effects on the body. But all-in-all it is far better than our table sugar, and you can use the right dosage of stevia in your tea, coffee, cakes, smoothies, and other such things without any worry. 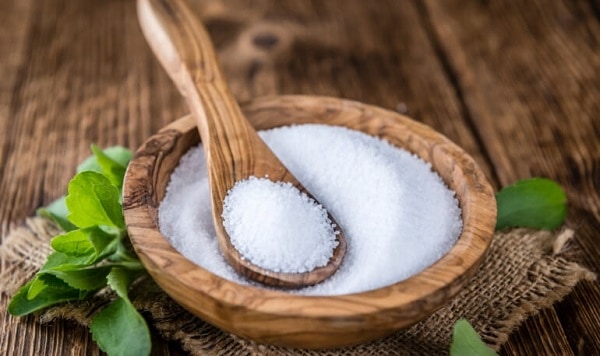 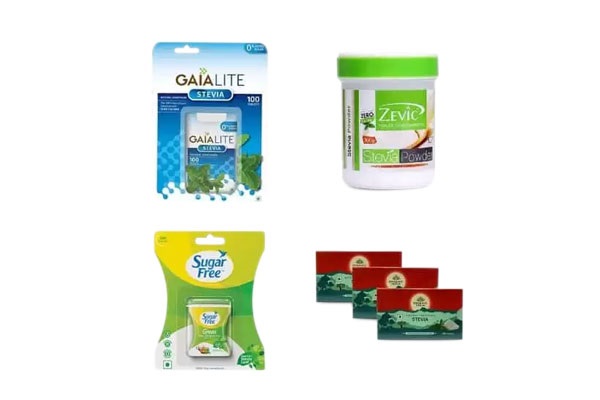 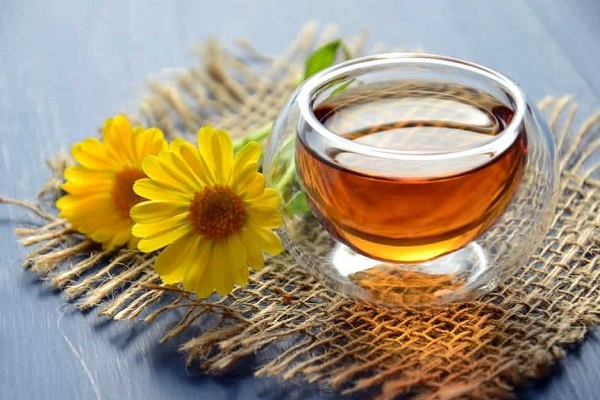 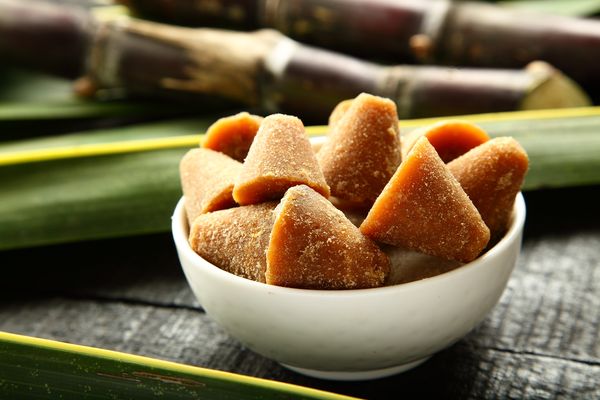