No matter how many ingredients you put in a dish to make it taste delicious, without a pinch of salt, it doesn’t make sense. Salt is not only an essential ingredient for seasoning but also for food preservation. Additionally, it also controls colours, textures, and nutritional balance.  While there are several salt options available, the most popular debate is always about rock salt vs sea salt. Are you also wondering which one is better for your health? Let’s have a look!

What is Rock Salt?

Rock salt is the common name used for Halite. It is primarily sodium chloride mined from salt rocks. These salt rocks are generally formed near the ocean, or other salty bodies of water all naturally. To be more precise, rock salt is a type of salt that originated in the ocean and later solidified into a rock.

What is Sea Salt?

The main difference between rock salt and sea salt is their sources. As the name implies, sea salt is sourced from the sea. You can get the salt grains after evaporating seawater.

Although the main components in these two types of salts are sodium chloride, it is not advisable to use them interchangeably. If you are confused about which salt you should choose, let’s have a look at the factors that make rock salt and sea salt different.

Considering rock salt and sea salt instead of your regular table salt? Then rock salt vs sea salt nutritional facts are very important to make the right choice. While the mineral composition is almost the same in these two salt variants, sea salt is considered a little more nutrient-rich than rock salt. Sea salt contains other minerals such as magnesium and sulphur apart from sodium chloride.

On the contrary, rock salt has very few foreign elements and mostly it consists of sodium chloride compounds.

While talking about rock salt vs sea salt, taste and texture are very important. Both rock salt and sea salt are usually available in coarse grain form. That’s why these are largely used on the top of baked goods to add an extra bit of crunch or texture!

Sea salt is in crystalline form and is available in both fine and coarse forms. Besides, you can recognise sea salt by its sheer and pyramid flakes. Additionally, the colour of sea salt ranges from white, and pink to black and grey depending on the place of origin and impurities.

Rock salt is recognised for its large and chunky crystals. In addition to that, it comes in a greyish colour, signifying a large number of impurities.

One of the most important differences between rock salt and sea salt is their distinct flavour profile. While sea salt has a subdued flavour, and therefore it is used more as regular table salt.

On the other hand, rock salt brings more of a strong flavour to your table. That is why it is mostly used as a preservative for meat and seafood. In addition to that, the use of rock salt in foods should be done with caution as it can easily change the original flavour profile.

As the name suggests, sea salt is extracted from evaporated ocean water. Because of the presence of seawater minerals, this salt is often lauded as the healthier one as well.

The main difference between rock salt and sea salt is in their sources. Rock salt is already found in solid form and is generally sourced by mining. The sea water which evaporated a long time ago leaves salt particles covered under the sand and therefore results in creating rock salt.

If you are looking for a versatile, healthy salt for your kitchen, then sea salt is your option. The primary use of rock salt is for kitchen techniques like creating a crust on a dish or for making some delicious ice cream.

On the contrary, sea salt is more versatile and used in several other kitchen applications as well. As the salt crystals are bigger than regular table salts, sea salt will win in terms of use in the rock salt vs sea salt debate. However, sea salt is also quite expensive for daily kitchen use.

So, if you are making a switch, then considering all the important facts about these two salts are very crucial. Add a pinch of salt to your favourite dish and serve a delicious brunch for yourself!

A writer by both passion and profession, Sanchita loves binge-watching movies and series. She is an avid reader, a ukulele player, a passionate trekker a part-time calligrapher. She believes there's nothing you can't do if you know the magic of words. 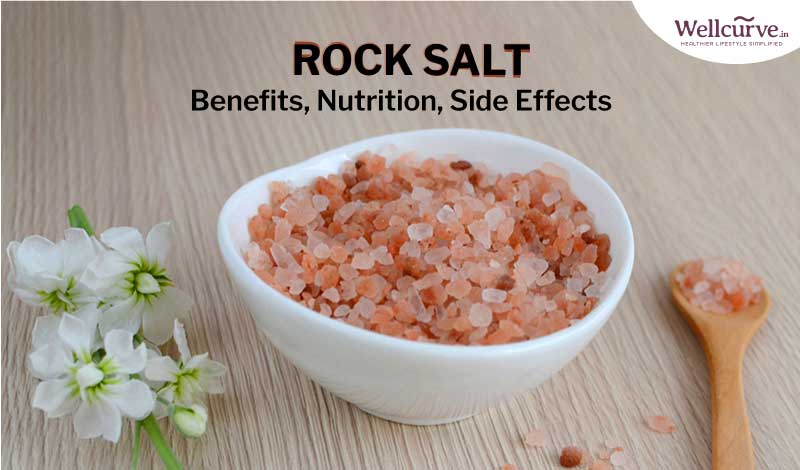 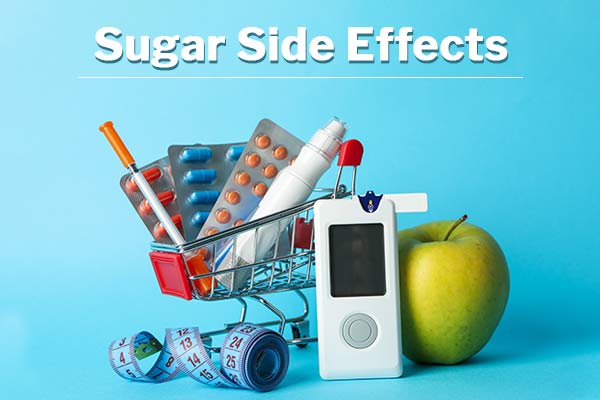 Sugar Side Effects: 9 Damages Sugar Is Causing to Your Health
Dec 09th, 2021 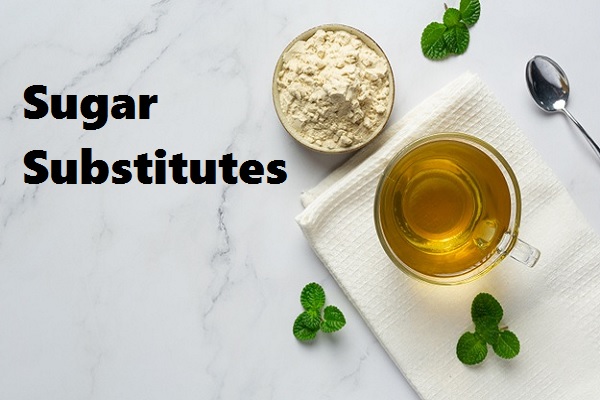 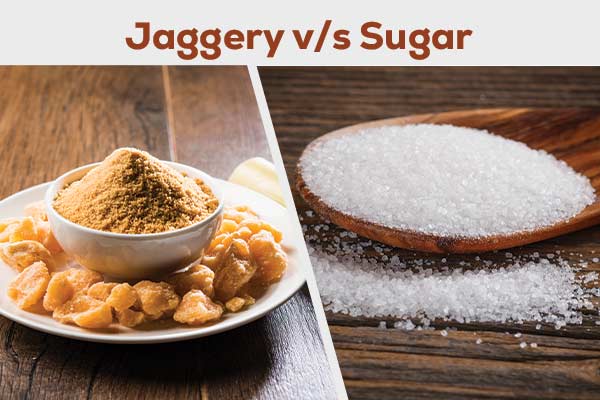