Spices can make any simple dish flavorful and aromatic. Many different types of masala (spices) have different flavours and purposes. Spices also have several health benefits besides adding a delightful flavour to the dish. Masala, like turmeric, garlic, and ginger, has antibacterial and immunity-boosting properties. Many Indian households have a ‘masala box’ in the kitchen filled with all the essential spices required in everyday cooking. We bring you the top 20 Indian spices list that is a go-to for Indian or traditional cuisine! Get to know these types of spices better and cook a feast!

Here is the Indian spices names list that can make any simple dish aromatic and flavorful.

Elaichi is an aromatic and flavorful spice that comes wrapped in a pod. It is typically used to make desserts and curries, but many people love the flavour of elaichi in their pulao. It is suggested to throw the outer pod and use what is inside in powder form.

Hing is an aromatic element and is usually put in hot ghee/oil for a raw and aromatic experience. It is best used while cooking curries and lentils. This spice also adds a distinct flavour to the recipe, and the best part is that just one pinch of hing does the job!

Kaali mirch is added either in whole ground form or in powdered form. It provides a distinct flavour, spice, and aroma to the recipe. It is one of the essential varieties of spices used in the preparation of garam masala.

Laal Mirch, also known as Kashmiri Laal mirch, is a must in every kitchen and tops the common name on the spices list. It is used to make a dish spicier and flavorful and also for a gorgeous red hue. It acts like natural food colour and makes the dish more presentable. The only thing to note here is that one should add Laal mirch into their recipes according to their spice tolerance.

This is one of the most popular types of spices, and no Indian cooking is complete without it! In its natural form, Haldi is a solid bright yellow wood-like element. These can be ground to make Haldi powder easier to use and put to dishes for a beautiful colour and taste. You can also use it for health and immunity boosting drinks.

Tej Patta means pungent leaves, and they are an important ingredient while cooking north Indian food. These large leaves have a pleasant aroma and taste similar to cinnamon.

Sabut Dhaniya is a versatile spice; we cannot leave it out when discussing the species name list. You get both sabut dhaniya and also dhaniya powder available in the market and use different cooking techniques. This spice gives the dish a beautiful texture and is often added with cumin alongside complementing each other.

Ajwain looks similar to cumin seeds, but it has a powerful fragrance. It also smells like a herb and somewhat tastes like a mix of oregano and anise.

Jeera has an earthy and warm flavour and is used in almost every Indian cooking. It can be added to the dish as seeds and ground jeera powder. Jeera is typically added to lentils and vegetable dishes to have a punch of nutty flavour.

Laung is harvested in the clove tree and cannot be avoided when discussing different types of spices. It has an intense aroma, and You should add a strong taste and hence in moderation. Lung is often added to dishes with black pepper for a mouth-watering taste.

Garam masala mixes different types of masala to make a powdered form and is used in dishes like biryani, pulao, and vegetable curries. It gives a rich and authentic flavour to the dish, and many people add their favourite spices in the natural form to make a blend.

This dried herb adds a unique flavour to recipes and makes them taste restaurant-like. It is used by crushing the dried leaves and adding them to the recipe just before it is fully done. It is also used as a garnish and has a bitter-sweet taste.

Dalchini has a slightly sweet flavour and is similar to the taste of cinnamon. It is used in many traditional recipes and many drinks like hot chocolate and coffee for a pinch of spice. It adds a unique intensity to the drink and makes it more enjoyable.

There is no way that we forgot to add saunf to the Indian spices list. Saunf is actually dried fennel seeds and belongs to the flavorful and aromatic parsley family. It is a spice that aids in digestion and is consumed by many people after a heavy meal.

Kesar is an exotic spice and is also more expensive. It has an intense flavour and aroma that can make or break any dish. The purest saffron spice is handpicked from valleys and is used to make sweet dishes and curries.

Kalonji belongs to the buttercup family and is black in color. It has a high amount of antioxidants and is used in making many north Indian dishes. They are a flavorful spice and are used in many cuisines worldwide.

Jaiphal is the inner seed of mace and has a sweet taste. It adds a warm flavour to certain dishes and is usually paired with saffron. It is used in making many Indian dessert recipes and ice creams.

Aamchoor or Amchoor is a fruity type of masala that is made using dried unripe mangoes. Aamchoor is added to dishes for a tangy flavour and enhanced taste. It is best to use this spice to prepare pickles, chutneys, spreads, and soups.

Both ground adrak and ginger powder can be used in cooking. It has many health benefits and can make any dish more flavorful and enjoyable. It is also used to make Indian kadhas due to its health benefits.

Lehsun has a strong aroma and an even more robust taste. Some dishes use the smell and taste of lehsun to mark their flavour. It is mostly sauteed in high flame, so one should keep in mind that it doesn’t burn while cooking. You can get a range of Indian spices online and make flavorful dishes as you like them!

That was the Indian spices list with names for you that you should know before you start cooking. We hope that this species name list helped you. Enjoy the authentic flavours of Indian cooking and make amazing healthy recipes.

1. What spices are considered herbs?

2. What spices are used in our daily life?

Many spices are used in our daily routine. Some are cinnamon, turmeric, curry leaves, coriander, cloves, cumin, chillies, etc.

Bay leaf has antibacterial properties and is rich in vitamin C, which helps improve the immune system, keeps chronic diseases at bay, boosts body metabolism, and aids in weight loss.

Jaiphal is common in the spices name list and can be used differently for different purposes. You can use nutmeg powder in many baking dishes, curry recipes, milkshakes, beverages, fruits, sweets, etc. It is very effective for skin, pain relief, cough, and cold.

5. Can too much ginger harm your body?

Too much ginger may lead to issues like diarrhoea, throat irritation, burping, and abdominal problems. Thus, consuming only 5 grams of ginger a day is recommended.

Shubhangi Chauhan is a full-time creative writer with a nose for marketing. When she's not writing, you'll find her engrossed in cooking exciting recipes. Rainy days, dogs, and a good book of poems are a few of her favorite things! 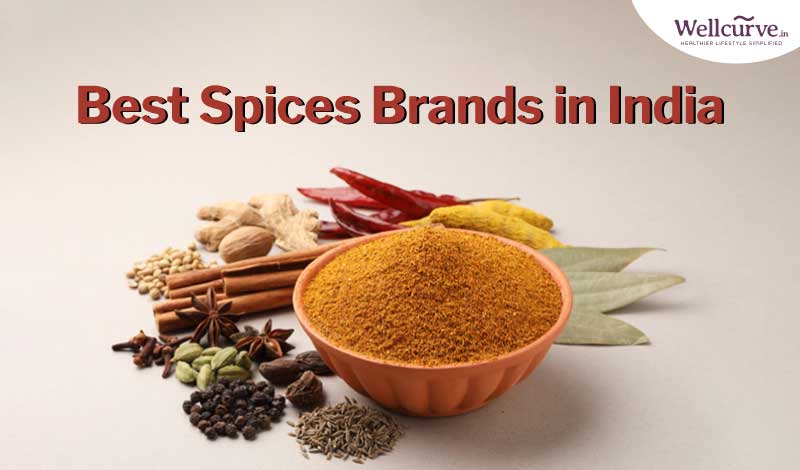 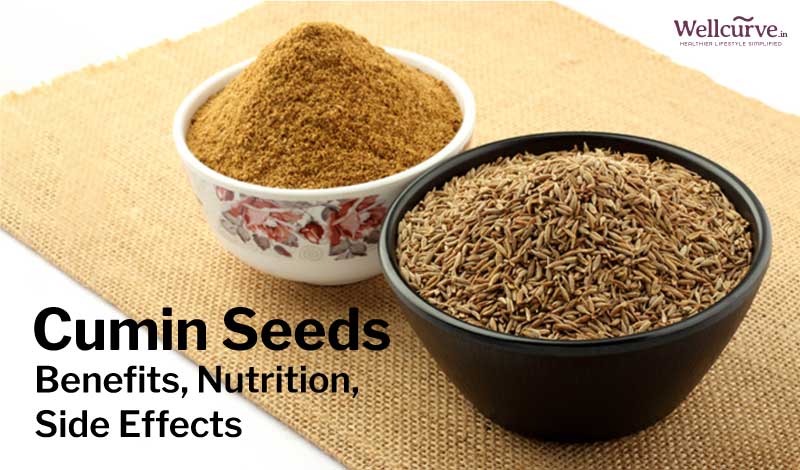 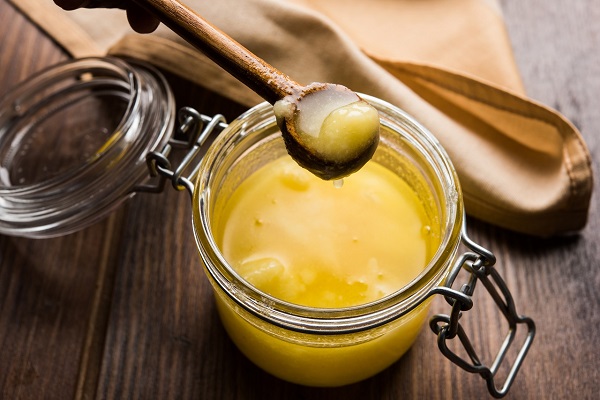 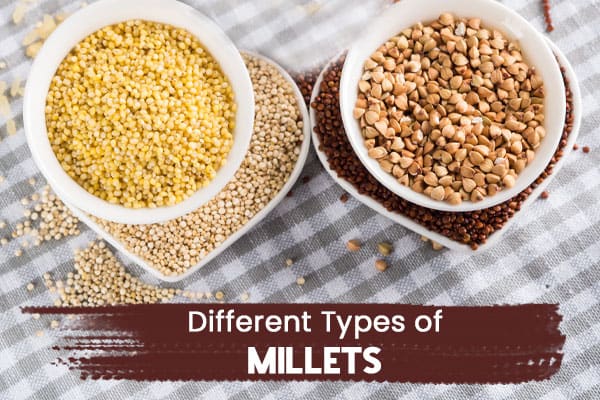